You’ve probably all read about the so-called “compensation culture” many countries are currently experiencing, but in truth, this isn’t an accurate title for the events we see unfolding. You see; the only difference today is that people are becoming more aware of their rights and less inclined to let something slide, especially when it comes to injuries caused by the incompetence of other people and businesses. As the old saying goes, “where there’s blame, there’s a claim”, and so every single one of us is legally entitled to bring a case before the courts, so long as we’re certain the injury was caused by elements beyond our own control. 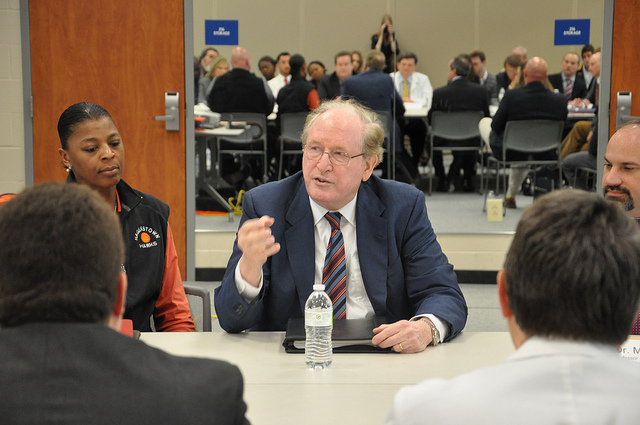 With all this in mind, I thought perhaps today might be a good time to release an article highlighting the most popular methods and techniques for ensuring everyone receives their legal entitlements. In most cases, you won’t have to attend a court hearing at all because the business owner concerned is likely to accept blame and offer you an out of court settlement. This is why it’s essential that you set the wheels in motion as soon as possible after an injury has taken place. The longer you leave things, the more difficult it will be to claim. Read on, and I’ll try to fill you in on everything you need to know.

What Sort Of Injuries Qualify For A Compensation Claim?

I could spend all day listing different types of injuries that may occur, but that wouldn’t really benefit you, and so perhaps it would be more sensible for me to describe the criteria for an injury that is guaranteed to result in a successful claim. Basically, if you experience any kind of cut, bruise, broken bone or worse and you weren’t to blame, there’s the possibility of a compensation payment.

Who Can Help To Process My Personal Injury Claim?

You’ve probably seen the adverts on TV for many different companies who deal with this kind of thing, but in truth, it’s probably best to stay away from those particular firms. Instead, you’ll find much better deals if you search online. At the moment, Mellor Hargreaves is one of the most appealing solutions, due to their low fees and dedicated team with an amazing record for achieving substantial payments for their clients. You should probably check them out now, but make sure you come back to finish reading this post.

How Much Money Can I Expect To Receive?

Unfortunately, this is something even the greatest personal injury specialists would have trouble answering, as it depends heavily on the type of injury you received and the circumstances surrounding it. That said; the amount is usually far more significant than most people imagine. I personally have a friend who broke his ankle in the premises he works by slipping on some ice. The entire process took almost 12 months, but he actually received just over £4,000, so that should show you how worthwhile making a claim can be.

Anyway, I’ve got to head off now and give some advice to a neighbour who recently tripped over in a local supermarket. He didn’t break anything, but I’m confident they owe him some cash, so I’m going to help him set up a claim.

8 Rules to Follow When Using a Trend Following Strategy →

Why French Luxury Real Estate is a Smart Buy →